The Triathlete: A day in the Life

A Runner’s Belief: God Is His Coach 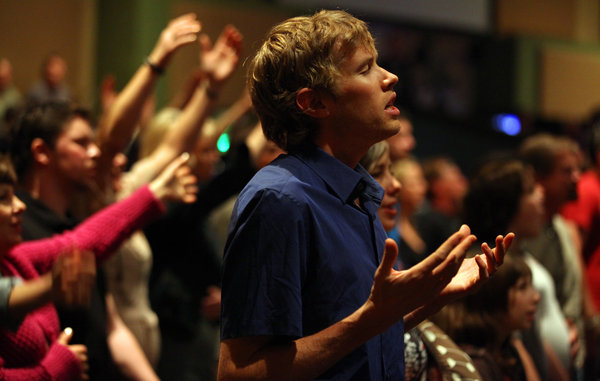 
REDDING, Calif. — Ryan Hall rocked slightly, palms up, closing his eyes or singing softly to lyrics projected on giant screens at the evangelical Bethel Church. Other worshipers jubilantly raised their arms and swayed and jumped in the aisles. A band played onstage and a woman waved a fabric flag like a rhythmic gymnast. 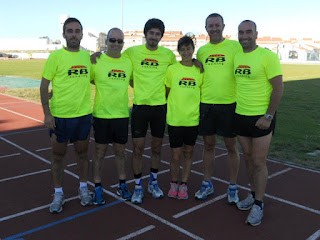 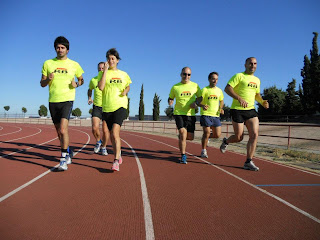 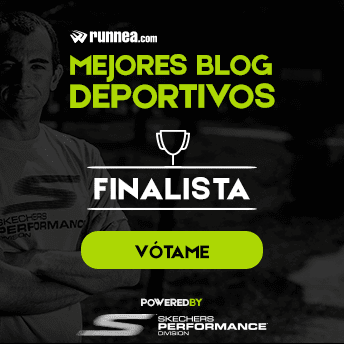 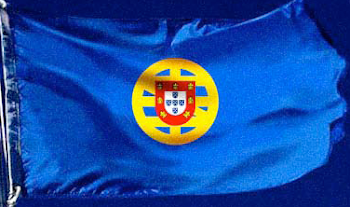